Infinix Note 8i is a robust offering to get your hands on. Its 4GB RAM teamed with a MediaTek Helio G80 chipset, delivers an E-Sport gaming experience, making you a champion in every game. The brand has incorporated quality cameras on both sides, equipped with LED Flash, which can capture decent images in real-time. The smartphone is packed with a 5200mAh battery compatible with 18W Fast Charging, facilitating prolonged operating hours. 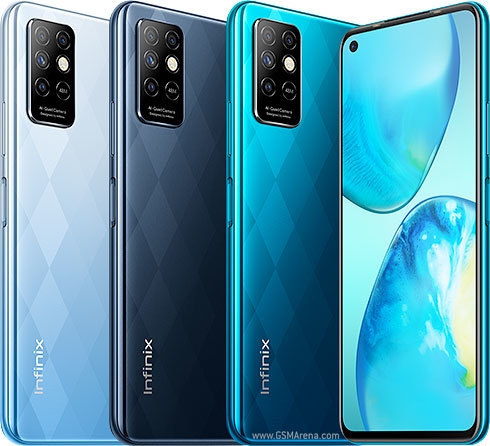 Impressive gaming chipset within a budgetDisplay and CameraInfinix Note 8i flaunts a massive 6.78-inch IPS LCD type screen, having a pixel density of 264ppi along with an aspect ratio of 20.5:9. The smartphone has a bezel-less punch-hole layout on the front accompanied by a resolution of 720 x 1640 pixels.  The smartphone showcases a triple camera setup on its rear front including a 48MP Main shooter accompanied by a 2MP Depth Camera and another 2MP Macro Lens, geared up with Quad-LED Flash. Some of the features offered by the rear cameras are ISO control, Exposure compensation, Face detection, Digital Zoom etc. An 8MP selfie shooter is mounted within the punch-hole layout of the device equipped with Dual LED Flash. 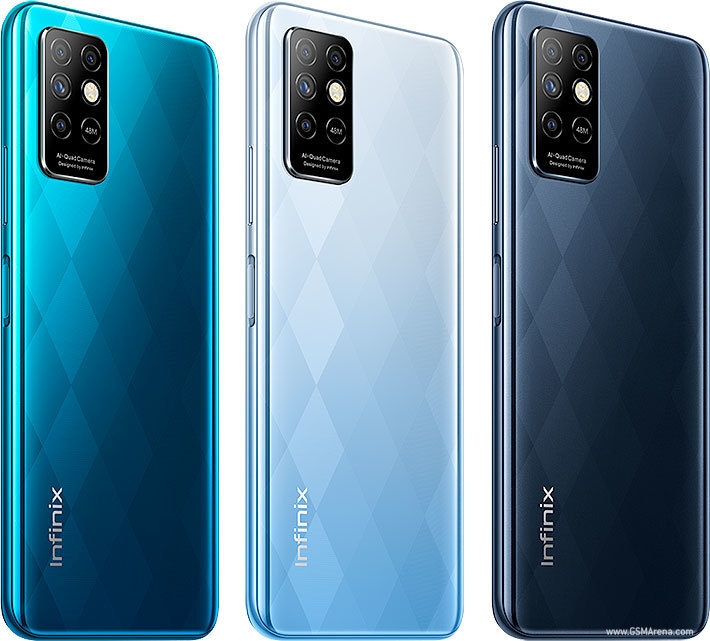 Configuration and BatteryInfinix Note 8i comes packed with a MediaTek Helio G80 gaming chipset along with 4GB RAM. It contains a Mali-G52 MC2 GPU and an Octa-core Cortex A75 and Cortex A55 processor layout functioning at a speed of 2GHz and 1.8GHz respectively.A 5,200mAh Li-ion type cell powers up the device which is non-replaceable in nature. The battery is compatible with 18W Fast Charging technology.

Storage and ConnectivityInfinix Note 8i is loaded with 128GB internal storage which can be expanded up to 512GB. Connectivity-wise it supports Wi-Fi, Mobile Hotspot, A-GPS, Bluetooth, USB OTG, USB Type-C besides 4G VoLTE connection.