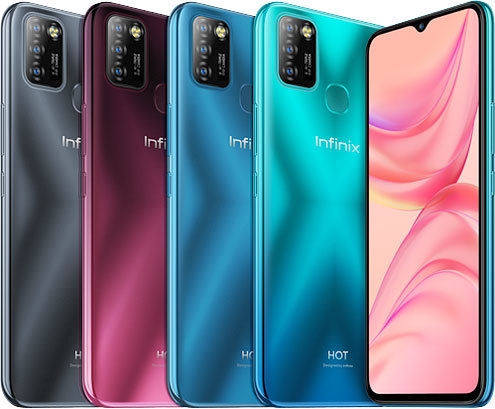 For photos and videos, the smartphone comes with a triple rear camera setup that comprises a 13-megapixel shooter along with two QVGA sensors. For selfies, the handset comes with an 8-megapixel front camera. 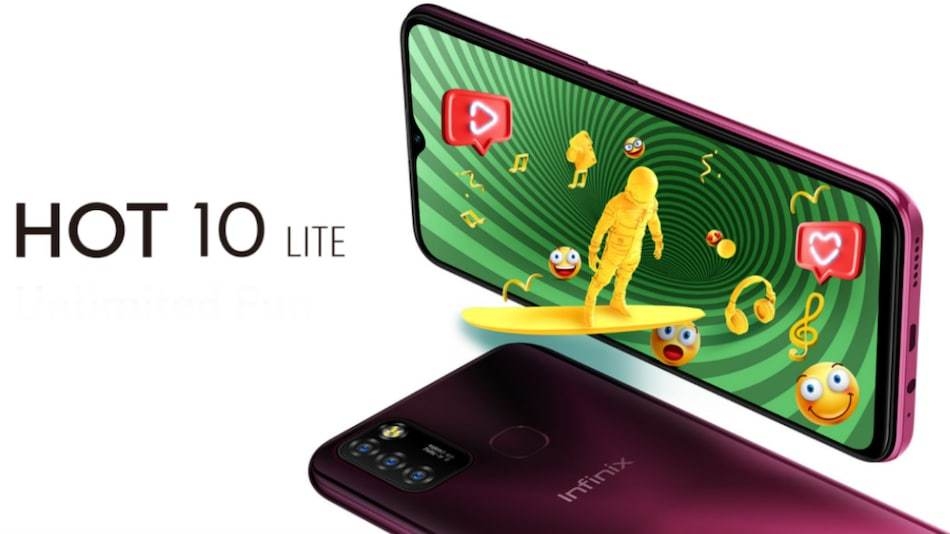 It packs a 5,000mAh battery that is claimed by the company to provide 33 hours of talk time. The fingerprint scanner is placed within a circular module on the back. The phone also comes with face unlock feature. Connectivity options on the phone include a 3.5mm headphone jack, Wi-Fi 5, Bluetooth 5.0, and a 3.5mm headphone jack.